Not only was the Heian aristocracy (Japan, 794 – 1185 a.d.) almost obsessed with fashion (according to historian George Sansom “The most striking feature of the aristocratic society of the Heian capital was its aesthetic quality”), it was also characterized by several contrasts, contrasts which can be summarized by the Japanese word “Miegakure”, “hide and reveal”.

The aristocratic women were constantly hiding from the men’s sight but at the same time seducting them with glimpses of colourful and elaborated clothes; they were constrained inside their houses but were nevertheless dynamic, cultivating their interests and competing with each other in activities such as writing and brewing tea. Almost every aspect of daily life was regulated by strict rules but any less defined area was exploited to express the own artistic sensibility

There is no doubt that the Heian style, and the typical junihitoe dress with its multiple coloured layers, have greatly influenced modern fashion. To mention just one example, the work of the Japanese designer Rei Kawakubo has borrowed a lot from the Heian style. Many of her creations are made of voluminous layers, which hide the body features while revealing their own complexity

Representation of the Miegakure concept

The Miegakure concept is visually represented as a fight between the model’s inner self and the layers of textile, which represent rules, conventions and trends that hide and almost trap her and that she wants to free herself from. The clothes are prevalent, similarly to how the junihitoe features were prevailing over the wearer’s body features, with the model struggling to reveal herself and with parts of her body appearing almost accidentally as a result of this struggle

Check out my Fashion Gallery for more! 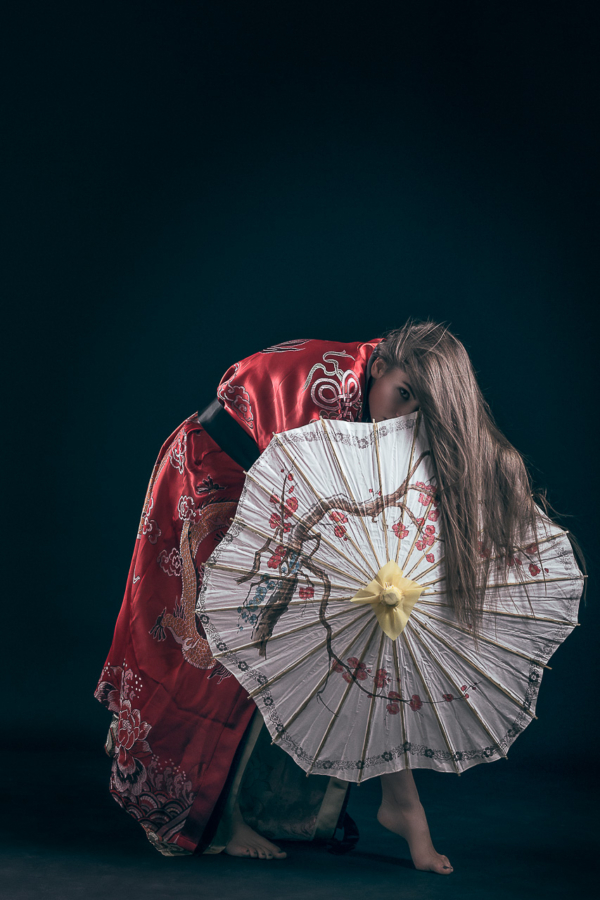 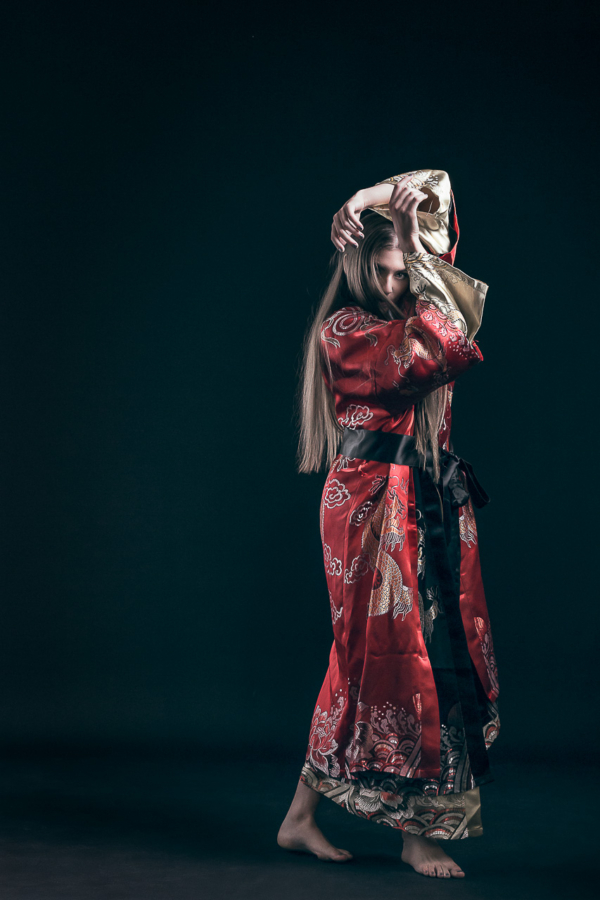 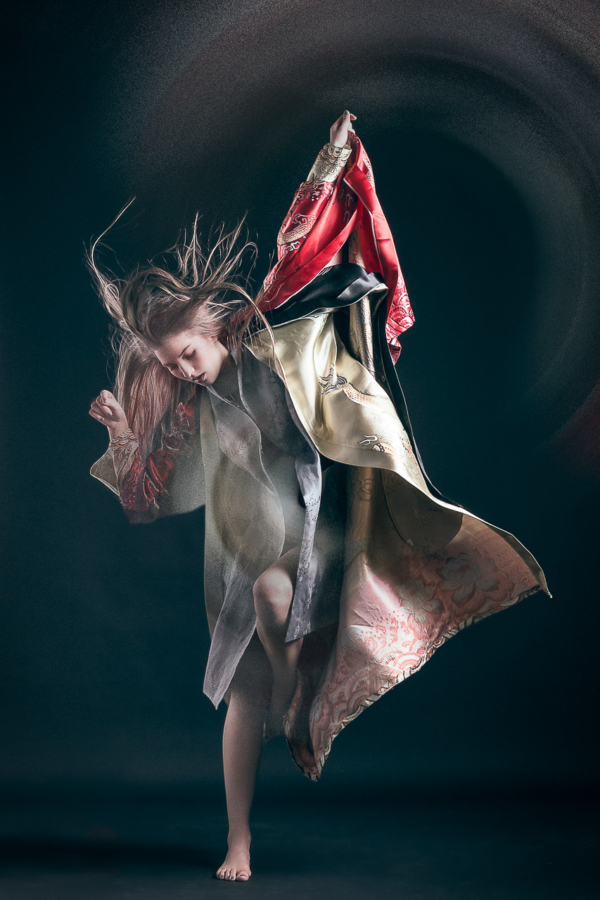 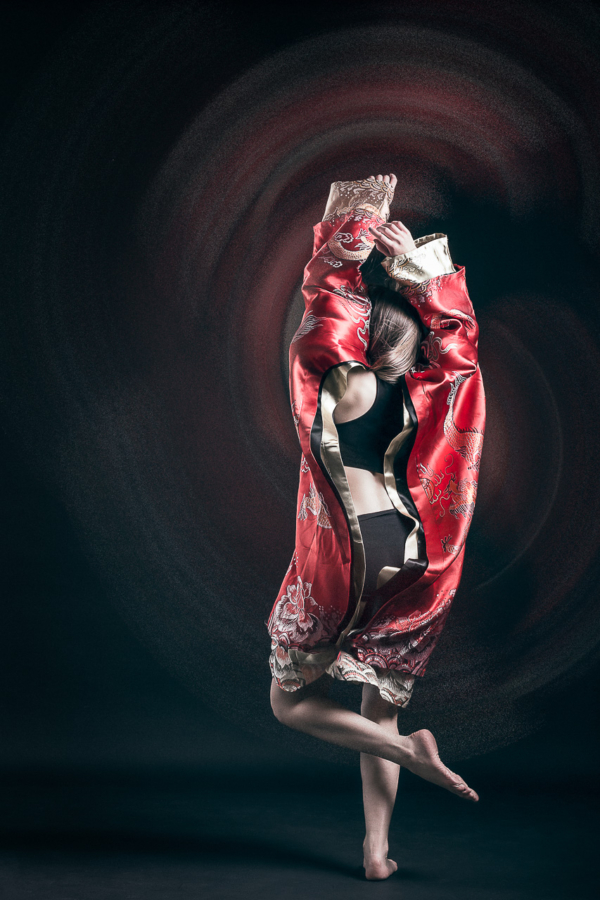 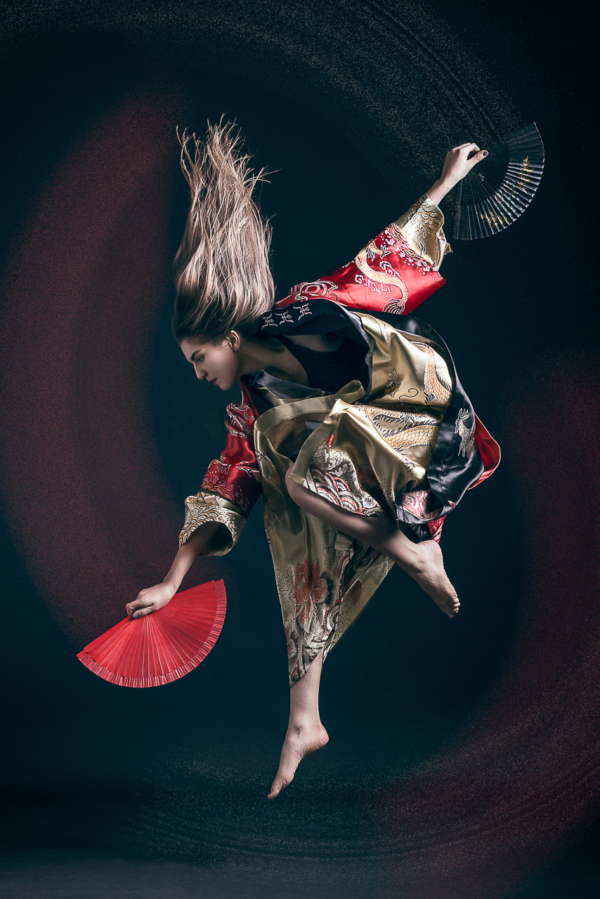 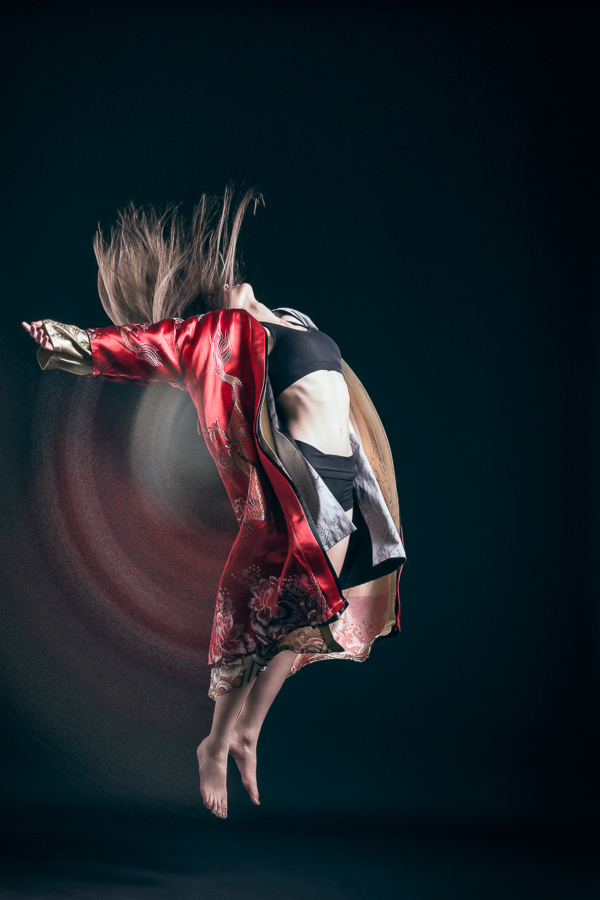 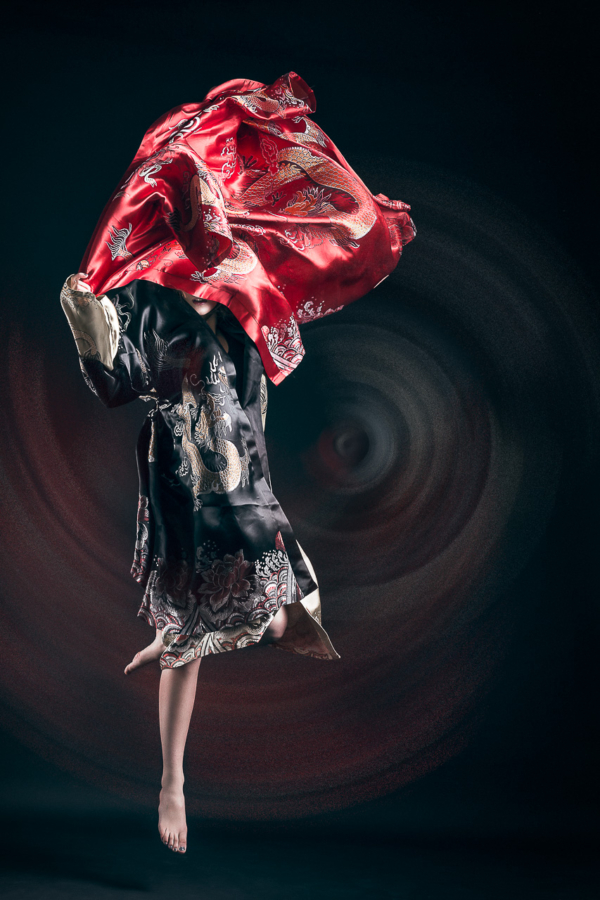 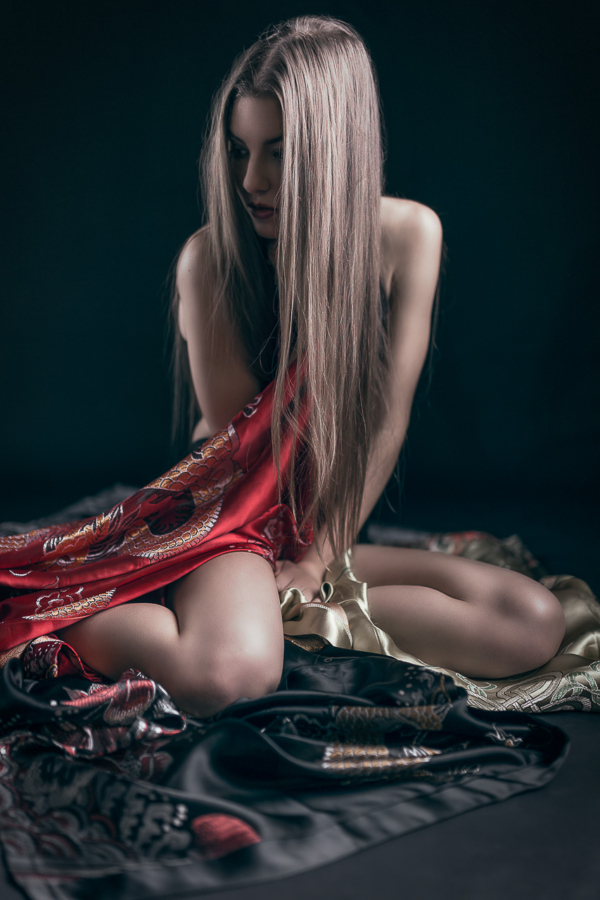